Maître Benaïssi provides private clients and the legal representatives of corporate clients with advice and assistance on French tax rules and international tax conventions signed by France with other countries, notably for the following :

The firm can therefore provide clients with advice and assistance in dealings with the tax authorities and before judicial and administrative courts to resolve such problems on the basis of international tax conventions, relevant case law in the countries concerned and the case law of the Court of Justice of the European Communities. 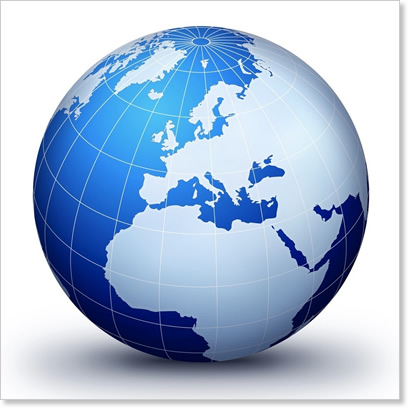 Lawyer at the Bar of Paris